Dense Plasma Focus, a device invented more than 30 years ago, is until now one of the most

ion streams). Being relatively cheap and flexible (energy stored in condenser battery and

driving the phenomena from 0.2 kJ up to 1MJ) DPF fits very well to a number of applications

Already investigated and existing applications of DPF, as well as those of future potential are

presented and discussed in the paper. Specific demands for radiation sources based on DPF

principle to be used in above mentioned fields, problems encountered and methods how to

overcome them are briefly indicated 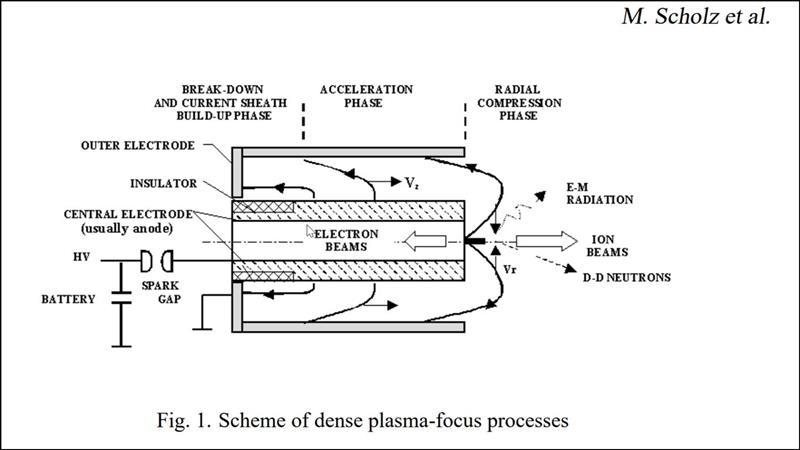 PLASMA FOCUS AS A SOURCE OF INTENSE RADIATION AND PLASMA