type, which recently (in 2008) became operational in the Multidisciplinary Laboratory at the

Abdus Salam International Centre for Theoretical Physics. This facility is intended for use in

three directions: a) fundamental investigations in a sphere of physics of dense magnetized

plasma; b) as a source of nanosecond pulses of hard and soft X-Rays, neutrons, as well as hot

plasma, fast ion and electron streams for applied researches in the fields of radiation material

and c) for training young scientists in high-voltage, vacuum and electrical discharge

techniques, in plasma physics and diagnostics, in X-Ray and neutron spectroscopy, as well as

radiation flashes. The report includes a work mix used within the device, their assembling, as

well as some results of tests of the components and systems comprised in this facility. Several

here together with the results obtained, and with the discussion of specificity of plasma

with the device are discussed at the end of the paper. 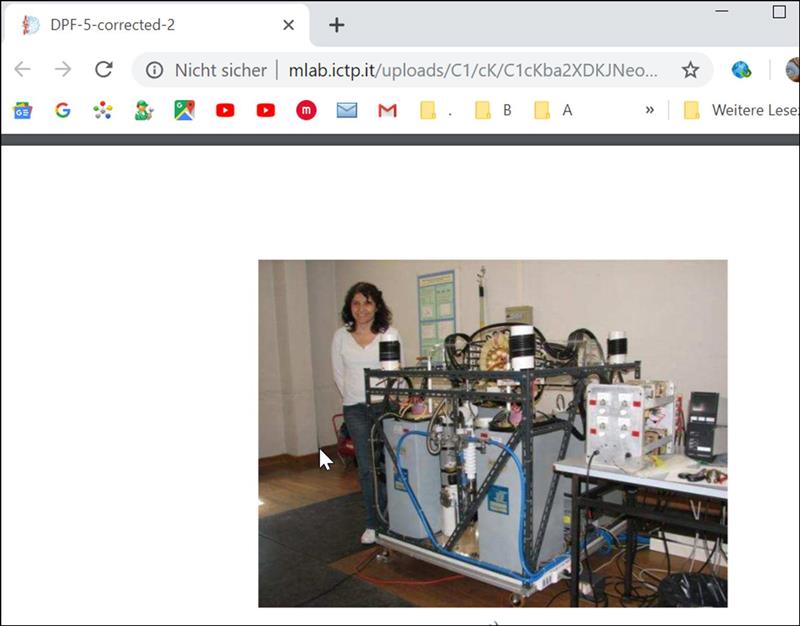 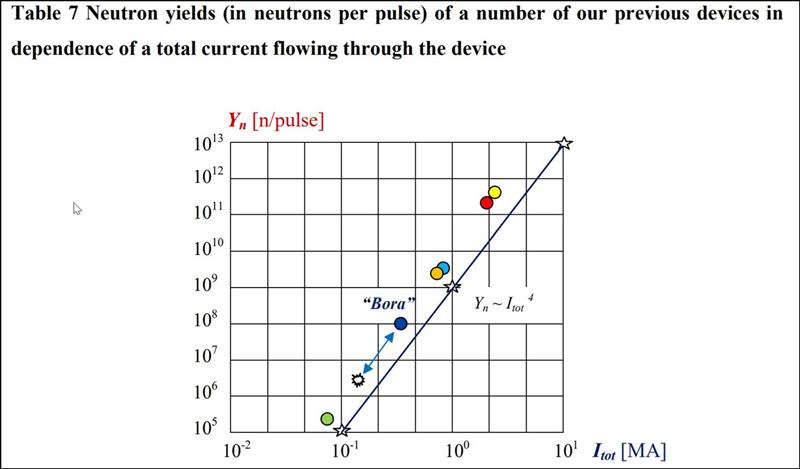