The present invention relates to a thermonuclear fusion reactor and an energy conversion apparatus. 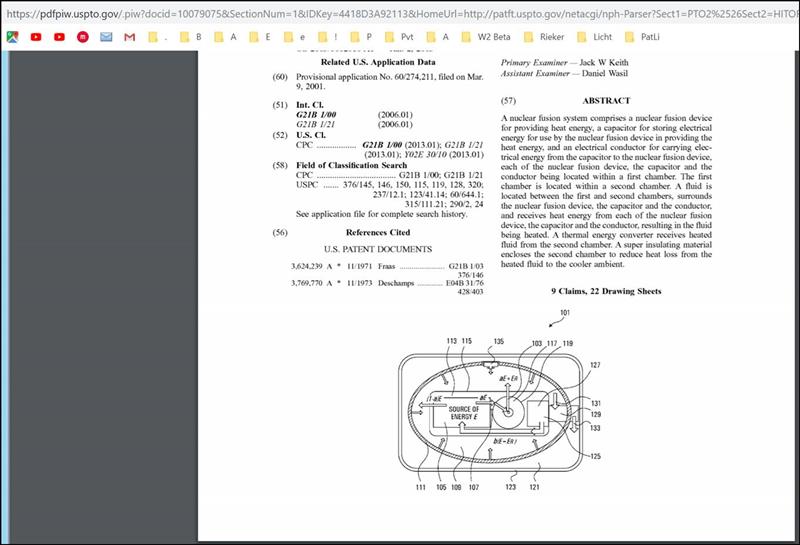